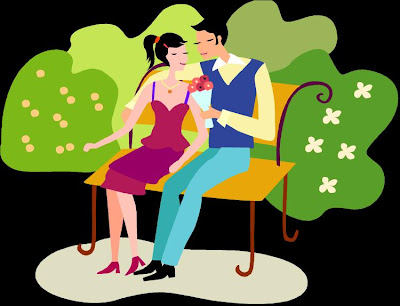 Is there such a thing as a “soul-mate”?
So…I have a wonderful anonymous reader who sends me weekly, what she calls, Midtown Girl “Articles of Interest”. This week’s AOI is titled:
‘Does soul-mate-ism prevent us from finding true love?’
Article: “Building on my family’s unwavering faith in this beshert thingy — my parents met when they were 17 and my grandparents when they were 16 — I assumed that I, too, would be welcomed into the warm, loving arms of this soul mate phenomenon.

I vowed to keep my eyes peeled for my one and only perfect, dream lover — the man who would sweep me off my feet and love me as no one else ever had, my soul mate.”

Remember that episode of SATC, where Miranda & Carrie find Charlotte’s Jewish Cookbook and while looking through it, they see Char has written “Charlotte York Goldenblatt” all over it?

Miranda asks Char, “Has he even proposed to you yet?”. Char responds, “No, but it’s beschert!”

According to Wikipedia, Beshert is “a Yiddish word that means “destiny”. It is often used in the context of one’s divinely foreordained spouse or soul mate, and thus has romantic overtones.”

Once, when I had been dating a Jewish guy, this exact SATC episode happened to be on TBS while him & I were in the midst of a heated text-fight. In an effort to put a fizzle to the abbreviated curses & punctuated faces, I texted:

ME: ‘Look, no matter what, you are my beshert.’

Of course I had googled for the definition before texting it. I was hoping the Jewish guy would be uber-impressed with my Judaic linguistic skill-set.

HE: ‘Not today. And stop watching Sex & the City.’

Damn those TBS SATC reruns that everyone & their mother has seen already at least 3x!

It’s not that I really thought he was my soul mate, but sometimes when you are dating someone and things seem to be going well (or not terrible, lol), it’s hard not to feel that maybe the current guy you’re dating…just may be the ‘one’.

Know what I mean? Or am I crazy? 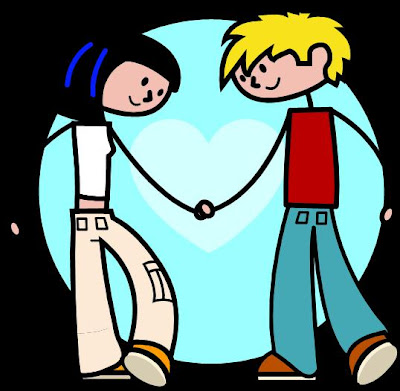 Article: “This time I was positive that Jason was “the one.” Jason and I were laying in bed one night and he turned to me clearly panicked and asked, “You seem so sure about us, how do you know it’s meant to be?”

It was around this time that I started to get a hunch that this whole “soul mate” thing may be a bunch of bull. Maybe all that I was “meant to be” was “alone forever.” The thought terrified me, but even with my doubts, I chose to keep the faith that “the one” was coming.”

Before the relationship with my EX-EX ended, our lives were completely intertwined in every way. Almost every decision I made would be after I had asked him for his advice/input/suggestions. Ultimately I made my own decisions, but I always wanted his opinions on my potential choices. I think I mistook my relying on his input as me being connected to him in a soul mate-ish way.

I truly believe that connecting with someone should be -in some way- on all levels: emotional, mental & physical and maybe even spiritual. And I do believe that when you connect with someone who is special (whatever your definition of that is), it can feel as though you have met your ‘soul mate’.

But what happens when you’re with someone, you think this person is your soul mate, then the relationship ends and you’re left wondering…

Is there really such a thing as a soul mate – or in this case, ‘beshert‘?

Kissies & have a wonderful weekend dahlings,

p.s. – I would like to dedicate this post to Anonymous, for her/his continual efforts in shedding the light on the pursuit of love (and the obstacles that can sometimes get in the way of it!) ;->

Dating Girl: 4 Things to Do When Single on Valentine’s Day