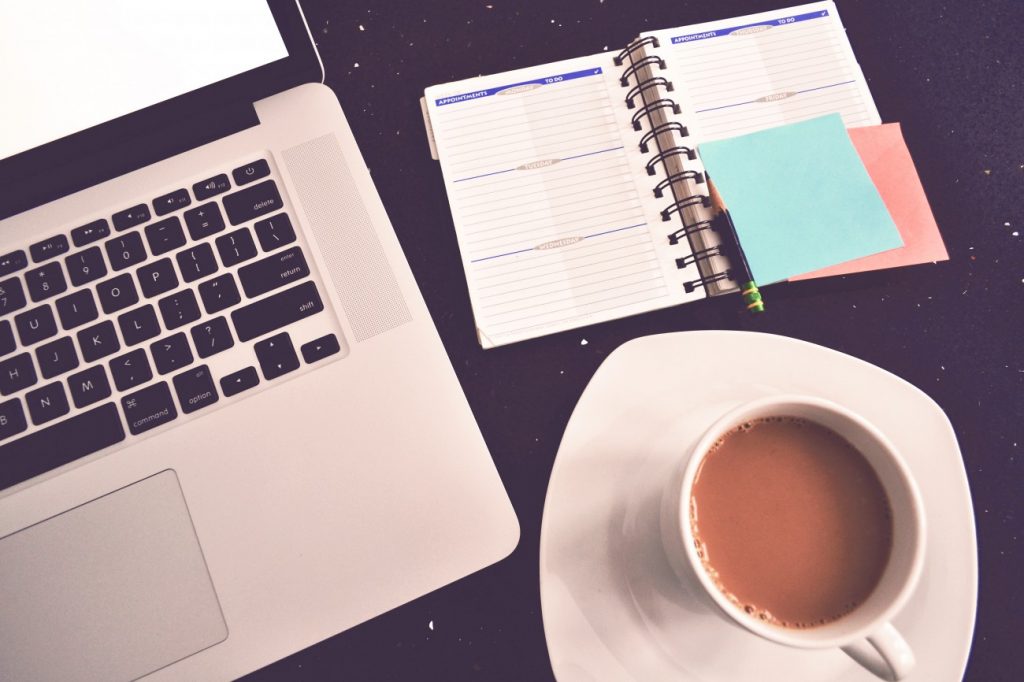 It’s the story as old as time…or when texting was invented (which was 1992 apparently). Boy texts girl. Girl texts boy. Boy stops texting girl. I mentioned a few Dating Girl posts ago that I was texting with a guy from Tinder. I gave him my number because we had a fairly decent (decent for Tinder) conversation for several hours on the app.
That all changed once he got my number.
The conversation went nowhere and the effort was zero. I would have thought you got a girl’s number because you’re interested and wanted to meet up. But it appears Tinder boys are just trying to collect as many numbers as possible.
After he dropped the ball for several days, he texted “hey.”
I wanted to respond “ARE YOU KIDDING ME?!” I just ignored it. He made no effort to explain his absence so why waste my time. I’m not a fan of the method of just stop texting but sometimes it comes in handy. If a guy falls off and then tries to come back like he didn’t, stay silent until he explains himself. Or if you’ve told a guy you’re not interested then you don’t owe him anything more than that. Many of my exes haven’t gotten the memo on that one.
Texting is the bane of my existence.
I find it quite lazy. I understand the benefits of it. But when did talking on the phone become TOO intimate or such a hassle for people? My new favorite show, Man Seeking Woman, perfectly captured the anxiety many of us feeling when composing a text:
So tell me… are you a fan of texting? What’s been your experience?
____

Kimberlee blogs about her love of fashion and beauty at I Have A Degree In This!. She’s lived in Midtown Manhattan for 8 years and has tried it all when it comes to dating.

Dating Girl: Can Dating Sites Survive in the Tinder World?