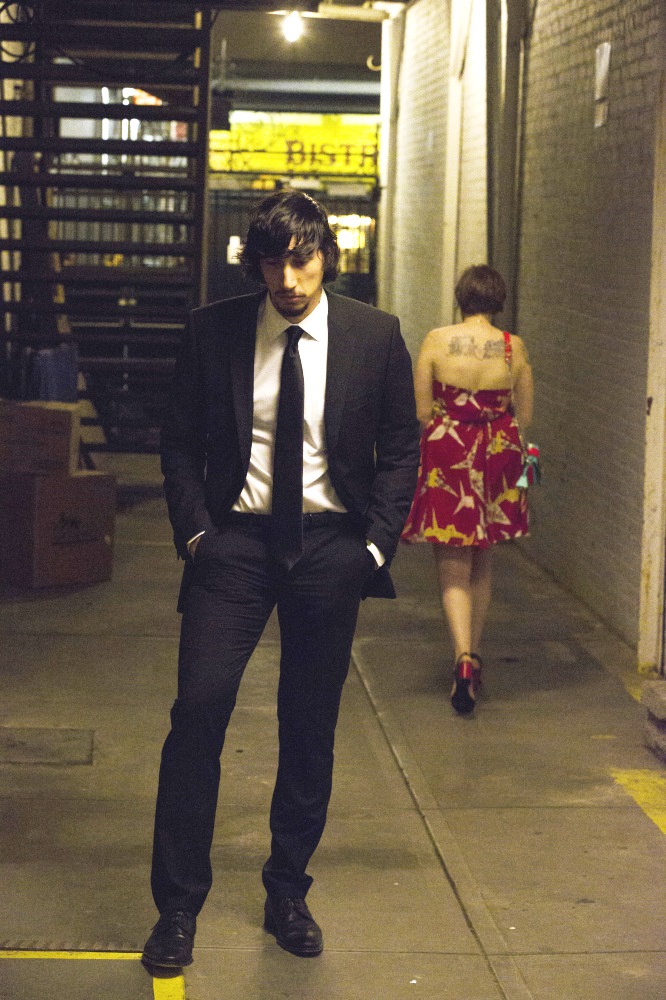 by @KimberleeVDW
Warning: Spoiler alert! If you haven’t watched the Season 3 finale of HBO’s Girls then go watch it and come back to this post. No matter what your thoughts on the show are, you can’t deny that it has stirred up a lot of conversation. Some good. Some bad. I personally find all the characters on the show annoying but I do think that it does represent some portion of the 20-somethings today.
This season Adam has been staying in a different apartment because he finds Hannah distracting while trying to rehearse for his Broadway debut. In the finale, Hannah finds out she’s been accepted to grad school… in Iowa. She decides to tell him at the least optimal time, right before he’s about to take the stage.
Hannah’s friend Marnie, with whom she often combats over “selfishness”, pulls off the same stunt with a man who is already in a relationship. She goes to his dressing room just before the show to distract him (or to be kissed). The show was shot to show these scenes side by side which highlighted the hypocrisy of their friendship. Despite what they may tell themselves, Hannah and Marnie are two peas in a pod. They were both so self-absorbed in these situations and didn’t consider the other people involved.
After the show, Adam came out of the theater distraught and asked Hannah why she told him then. He felt like he didn’t do well in the show and could you blame him? His girlfriend just told him she’s probably moving to Iowa! I don’t know how Adam does it. Hannah is so self-absorbed and those are not the best people to be in a relationship with. Relationships require that both people consider the other’s feelings.
It’s a partnership. Not “me me me” and hope the other person keeps up.
And don’t even get me started on Shoshanna! Poor girl is lost. A situation I’m sure many of us have found ourselves in. When we feel lost we go back to something familiar like an old boyfriend and hope it will fix us. Shosh begged like a little puppy dog “please” and it was uncomfortable because you want to say “be your own woman!” but you could also relate. Or at least I could.
What did you think of the finale? Have you found yourself in similar situations?
—–
Check out more from DATING GIRL & her adventures in New York City.
Kimberlee blogs about her love of fashion and beauty at I Have A Degree In This!. She’s lived in Midtown Manhattan for 8 years and has tried it all when it comes to dating.

3 Fall Date Dresses Every Woman Should Own 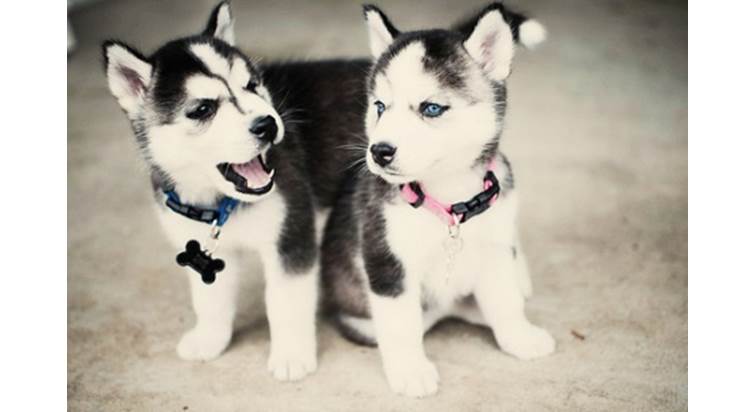 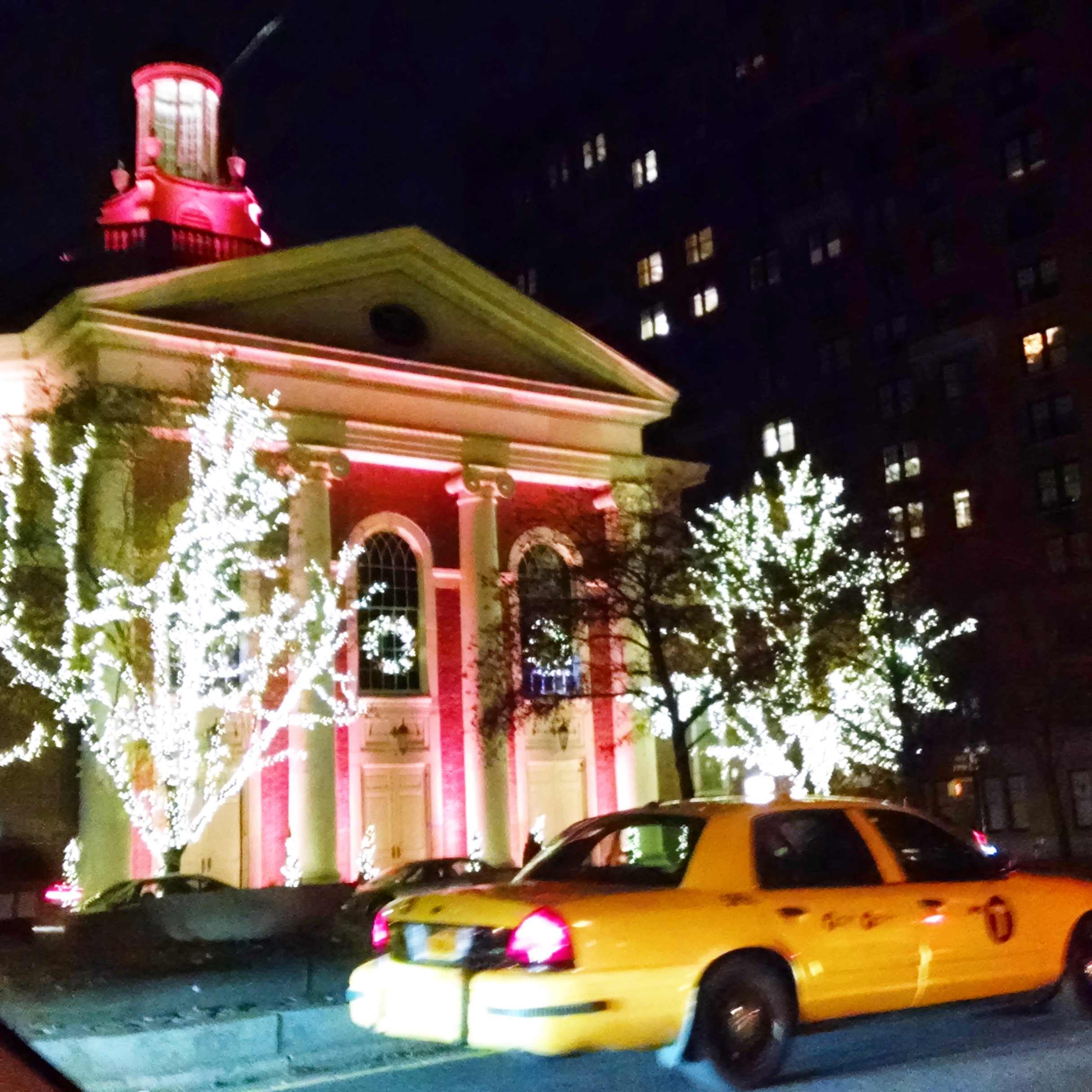 Dating Girl: 5 Best Places in NYC to Cozy Up With Your Date