Dating Girl: Would You Let Someone Watch You Date 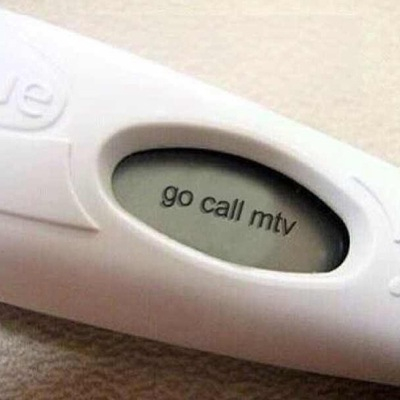 It seems like the summer is the time for dating reality shows to pop up with VH1’s “Dating Naked” and Bravo’s latest, “The Singles Project.” Bravo says it’s the “first real-time dating docu-series in the U.S. – viewers will be able to help the stars overcome their hang-ups, manage their expectations, and broaden their dating horizons. Each episode will be shot and aired in the same week.”
It has a heavy social component where viewers can vote on what they should wear or who they should date. Not sure I’d want viewers participating, but it would be cool to have your friends be able to watch you and provide feedback.
I think the benefit is that they watch themselves.
I’m sure I’d learn a lot watching myself on a date. A show that I will confess to actually learning a lot from was “Tough Love.” Yes, it got super dramatic as the seasons went on but Steve would show the daters what mistakes they were making and then give them advice. So far none of the daters on ‘Singles Project’ seem to have any serious mental issues lol.
But I’m not sure how much help it is having the general public weighing in.
Ericka, one of the daters, said in an interview if what you’re doing is not working then change it up. I agree. The Manhattan dating scene is difficult as I’ve talked about in my previous Dating Girl posts. The show is only about 2 weeks in so we don’t know how successful it is in matching people. On the plus side, it does seem less scripted then Bravo’s other reality shows so perhaps we’ll see a real connection happen.
You can get all the opinions in the world but at the end of the day the decision is up to you.
Would you dare go on such a program? Do you think reality TV would help YOU find a good match?
—–

Kimberlee blogs about her love of fashion and beauty at I Have A Degree In This!. She’s lived in Midtown Manhattan for 8 years and has tried it all when it comes to dating.
image: wehearit

First Date Style: “What Should I Wear On A Summer Date?” 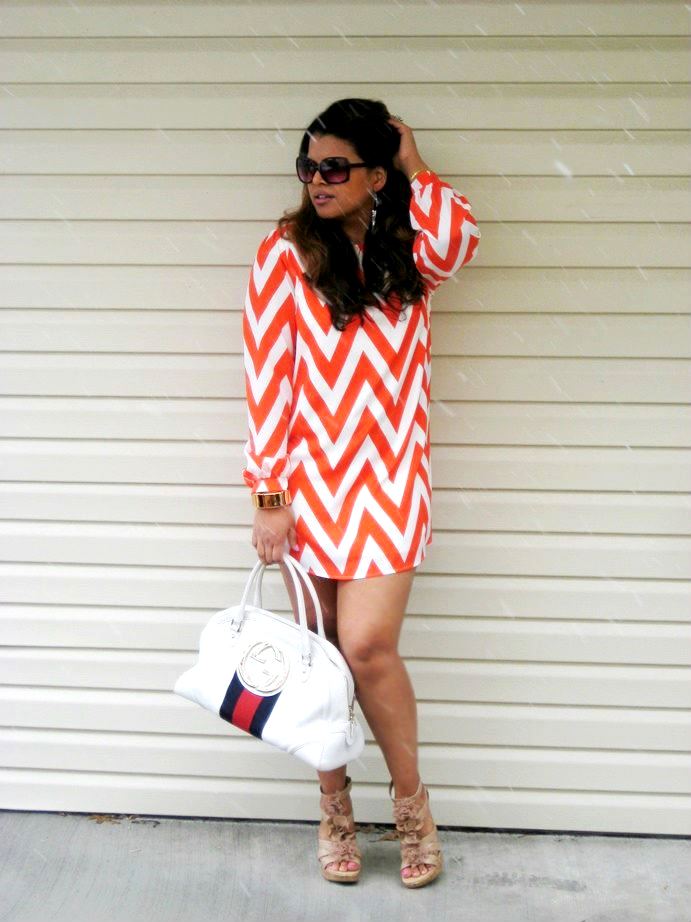