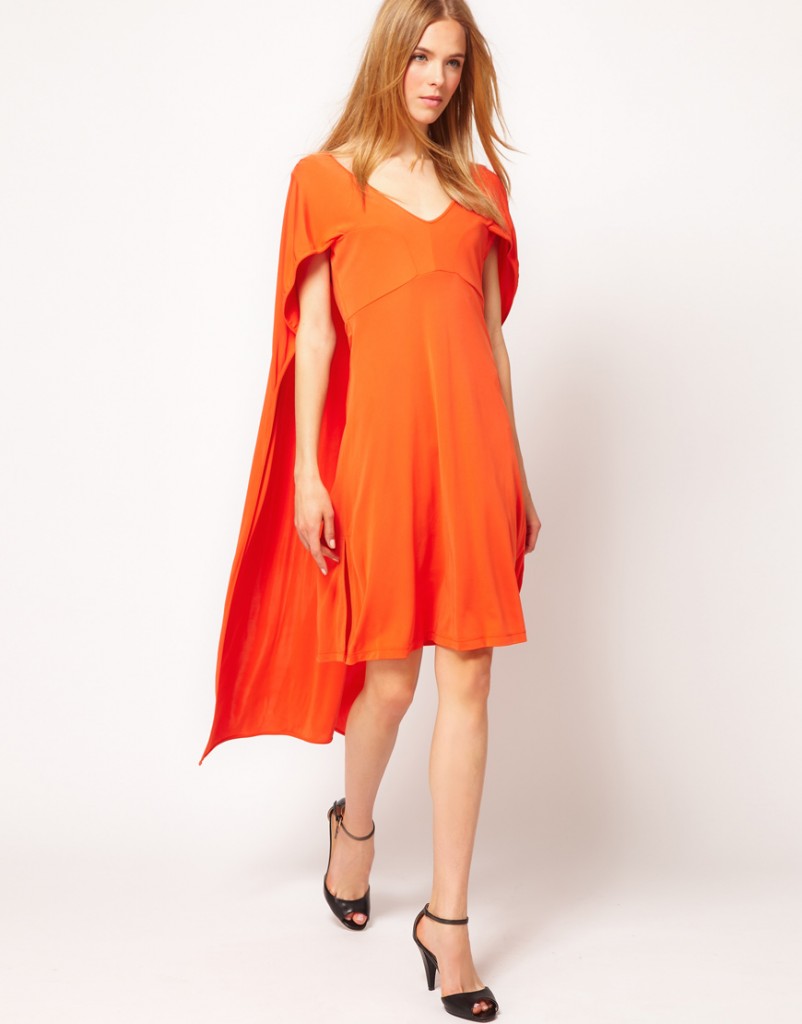 It’s right about now that folks start eyeing Fall looks and pieces that can easily transition into the cooler season. This Kore Cape dress is totes one of those pieces. In a fabulush shade of tangerine (it also comes in black), the cape accent is as bold & dramatic as the city itself. I have no doubt this will be the new go-to statement dress. 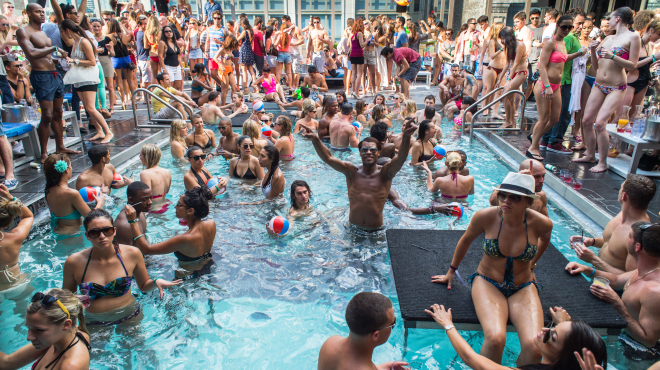 Have a fabulush weekend dahlings!!!

What To Wear, See & Do This Weekend In NYC
Share Now:

1 Comment on “What To Wear, See & Do This Weekend In NYC”

Indoor dining at a local fav 🍕. Are you a local