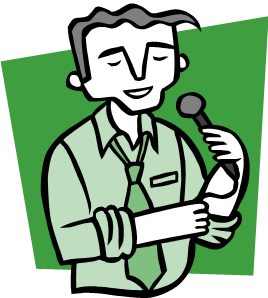 The other day, when I was crossing 34th st & 6th Ave – otherwise known as the Hell Zone, I was accosted by not one, but THREE comedy-show whoring, wannabe Brad Pitt looking, currently in career-transition actors. Or musicians. Whatevaz.

As I side-swept the first 2 and was just about to SideLINE the 3rd, the faux Brad Pitt yelled out to me –

So oddly enough, when I finally got back to my apt later that eve, I turned on the telly and there was…Wanda Sykes!

I’m not too familiar with her performances, but I have caught a few of them and I have to say her comedic timing is def on point!

Her HBO special “Ima Be Me” was on and there were some parts that were effing HIGHlarious. Especially when she goes into deets about Jamie Lee Curtis & her new “Activia” gig – I was dying!

I tried to find that clip but I couldn’t – sawwwy! But I did find a clip of her describing her 1st bikini wax (both front & back) yikes & LOL:

Events are back🎉! Cheers to Noir NY for relaunc