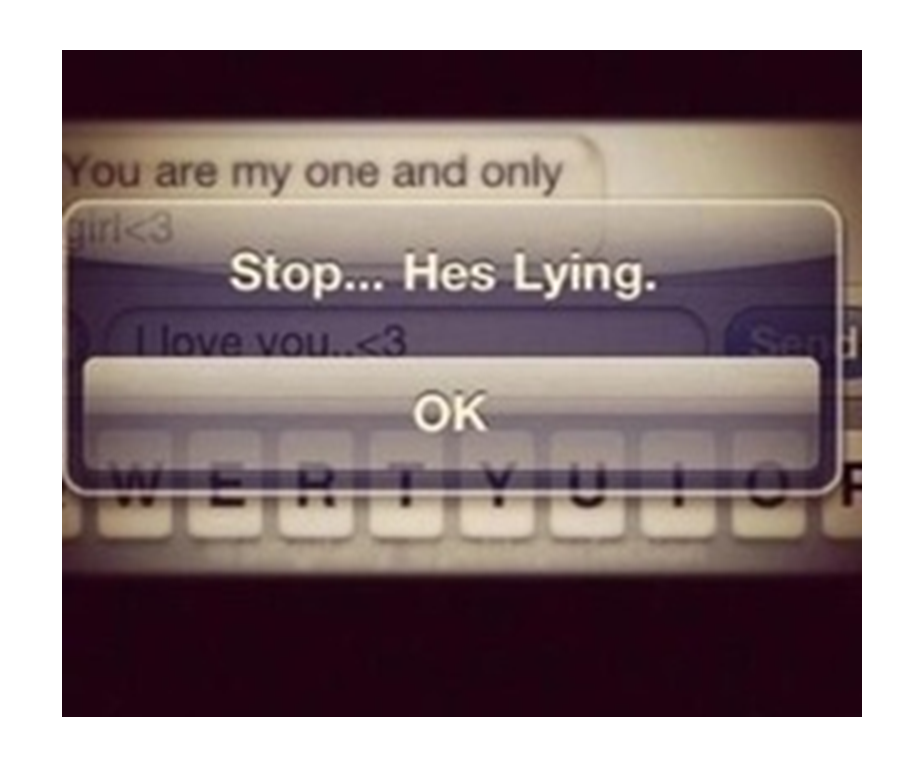 Sadly, I’m sure many of you can relate to this post. We meet a great guy, he says all the right things, seems super into you and then once the relationship gets serious, he runs for the hills. Typically this happens because the guy never really wanted a relationship at all. Or he gets scared of the commitment.
I get so frustrated with this behavior because I’d respect a guy SO much more if he was just honest and upfront with me. It might hurt to hear it but it’s less painful than dragging something out.
Also, when a guy does this, it immediately makes me insecure. “What did I do?” When it was nothing I did at all.
One positive thing about my long, terrible dating history is that it has taught me how to spot the red flags. I have the playbook of dodging mine fields. In my experience, here are 4 ways to tell if he’s lying about wanting a relationship:

You should never have to make excuses for your man. Never.

I hope these guidelines help with your dating journey. In the words of Pat Benatar, “Love is a battlefield” lol.  Are there any other signs you’ve spotted? What’s been your experience?
—-
Check out more from DATING GIRL & her adventures in New York City.
Kimberlee blogs about her love of fashion and beauty at I Have A Degree In This!. She’s lived in Midtown Manhattan for 8 years and has tried it all when it comes to dating.
image: weheartit

Dating Girl: 4 Things To Do Before Your Next Relationship