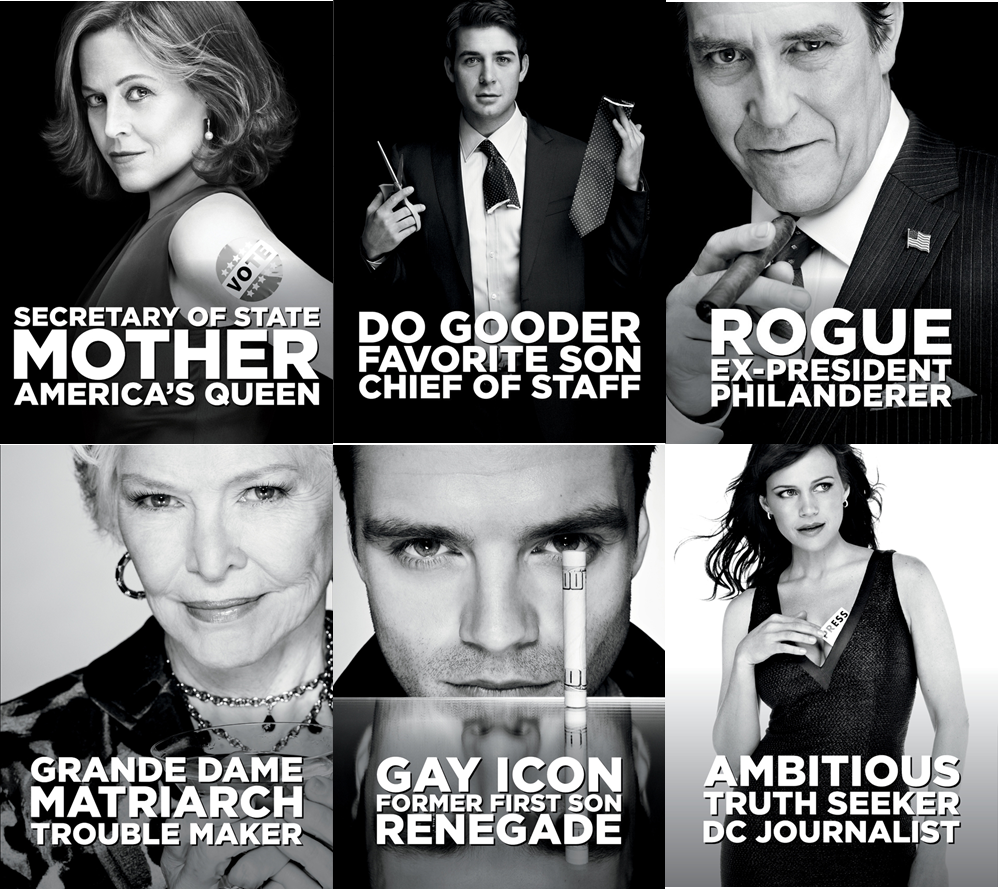 At the posh Morgan Library in Midtown, USA Networks held it’s world premier party for their new summer series, Political Animals. Featuring a talented & handsome cast, the series is set to premier on July 15th on USA. Running on the subtitle “Power runs in the family”,  the summer series storyline “pulls back the curtain on the polished facade of a former first-family as they navigate the complex world of political and personal ambition.”

Sigourney Weaver (who looks AMAZE in person, p.s.) plays former first lady & lead matriarch Elaine Barrish, who loses the running in her campaign for president of the United States. With a cheating former president as her husband, a supportive son as her side kick & another son who is struggling with different vices, the show drives you through the inner workings, scandals & relationships of what would look like the ‘perfect’ family to the rest of the world. And I have to say, it is riveting. 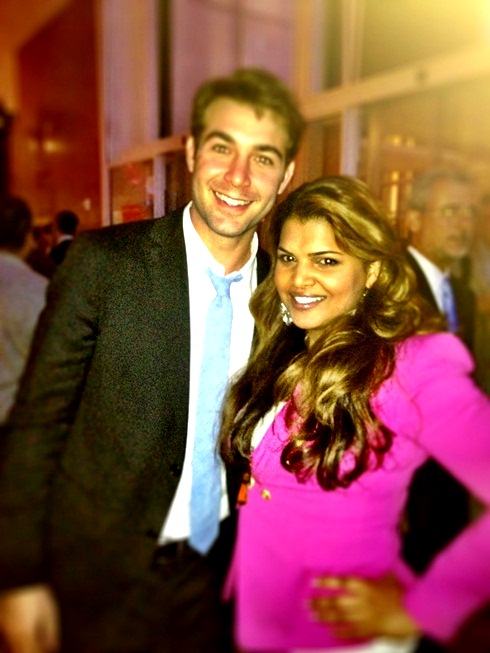 Dahlings, what summer series have you been watching?

Get Your Summer Music Fix w. The Nautica Concert Series at Prudential Center