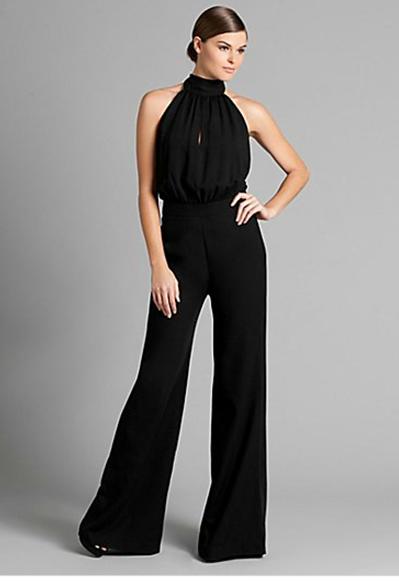 Jumpsuits are so easy NYC-chic. Espesh ones with flare legs like this Guess Bess jumpsuit, it’s a perf piece to throw on & go for a busy weekend with your besties & your bf. The halter makes it more dressy than casual, which is my preference. IMO, it’s better to be overdressed than under (obvs). Throw over it a cute cashmere cardi for brunch and then pack on the baubles for date night. Totes FABULUSH. 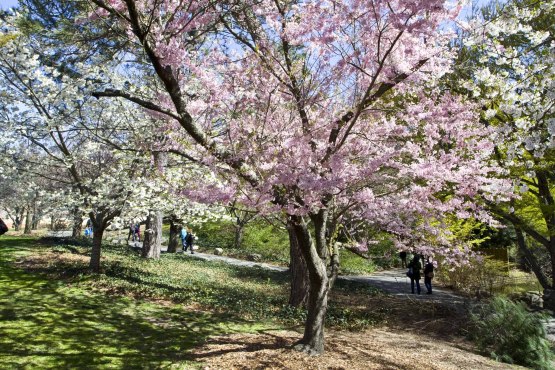 Hanami—the Brooklyn Botanic Garden’s annual celebration of cherry blossoms—culminates in this weekend-long fest, during which you can dabble in different sides of Japanese culture such as anime, traditional dishes and J-pop. via timeoutny.com

Vintage baseball games, plein air drawing and an old-time photo studio are a few of the throwback pastimes at this historical party. You can also partake in subversive delights, including a Bartitsu workshop (which teaches Sherlock Holmes’s fighting style), and a steampunk and neo-Victorian fashion show. via timeoutny.com

Have a fabulush weekend my dahlings!

What To Wear, See & Do This Weekend In NYC
Share Now:

2 Comments on “What To Wear, See & Do This Weekend In NYC”