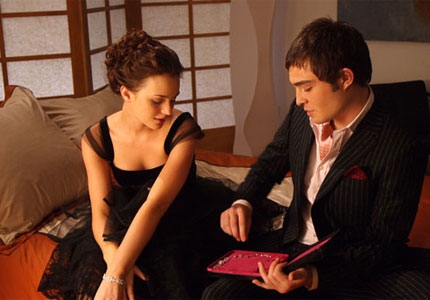 Sooo…I have a gf who is an uber sweet girl. Thing is, she is one of those chicks who has waaay more guyfriends than girlfriends. In fact, I think I am her only female friend. Whatevz.

Now I could analyze this to figure out what her deal is, but I’d rather not. More importantly, I am totally not interested in judging her social circle. It’s just not worth it, know what I mean?

Anywho, last yr her guyfriend was single, so she took him out for dinner. Obviously this option doesn’t work for this bday. I told her she really shouldn’t get him anything since he has a gf and why potentially make things complicated/ uncomfortable? Am I wrong for telling her this?  She, however, doesn’t think it’s a big deal…

So, dahlings – what are some respectable gift ideas that a girl can get her attached guyfriend? Should she even get him anything at all?

Ask MG: “My Best Friend Wants To Date My Ex…”

2 Comments on “What do you get a guyfriend for his birthday?”