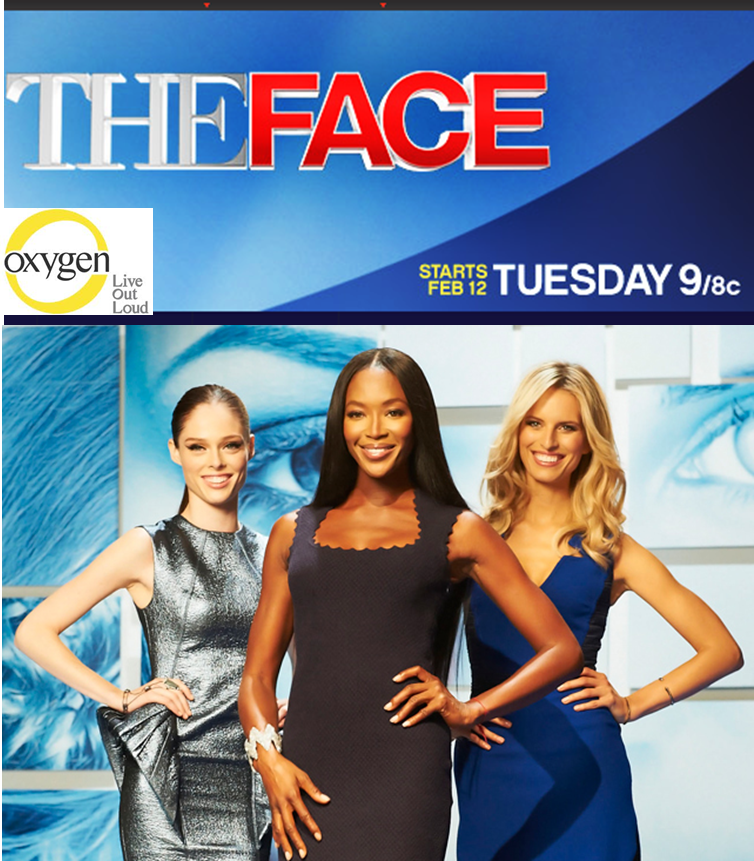 Which team are you on…?

Team Naomi for the walk.

Team Karolina for the look.

Team Coco for the pose.

Who: Oxygen Network has launched a super fun contest for their upcoming new show “The Face”. The Face is a modeling competition series where 3 supermodels battle to find The Face.

What: The contest, called “The Face Challenge”, is a video challenge on youtube. Submit your videos emulating one of the supermodels (Naomi Campbell, Karolina Kurkova or Coco Rocha).

Where: Upload your videos on “The Face” YouTube Channel.

How: So, how do you emulate supermodels??? In a way that fits your personality dahlings! You can be Team Naomi and werk your model “walk,” Team Karolina who gives killer model “looks” or Team Coco and werk your fabulush “poses”.

For your viewing pleasure, here’s an example of what I would do if I were entering the contest.

THIS: You & TWO friends will fly to NYC, have a photo shoot with Nigel Barker and possibly be featured on a Times Square billboard throughout the day of the premiere…AMAZE x 100!  The winner of this contest will be announced during “The Face” premiere Tuesday, February 12 at 9pm ET/PT, so be sure to tune in to the Oxygen Network!!

Good luck dahlings!! Be sure to send me a link to your vids, I would love to see them!!

Disclosure: I’ve been compensated for working together with Oxygen Network on this activation.

3 thoughts on “Enter Oxygen Network’s “The Face Challenge” On YouTube!”