Single in My City: The Dating Scene in Tokyo, Japan!

SIMC is back, dahlings!!!

And this week we have one of my lovely gf’s Christina – currently in B-school in Japan – giving us the inside scoop on what the dating scene is like in Tokyo!!! Break it down for us girl…

Describe the ‘dating  scene’ in your city:

(I should start with a caveat: since I came to Tokyo from New York for business school only last fall, my view of the dating scene is limited, so I asked some Japanese classmates for their perspectives as well.)

I feel like the dating scene in Tokyo is a little more…structured?  formal?, at least compared to NY.  Most bars and drinking places cater to groups, so I think the random meetings in bars are rare, unless you go to a Western-style bar/pub thing.  But culturally people are more shy about going up to random strangers.  Meeting people involves networks. 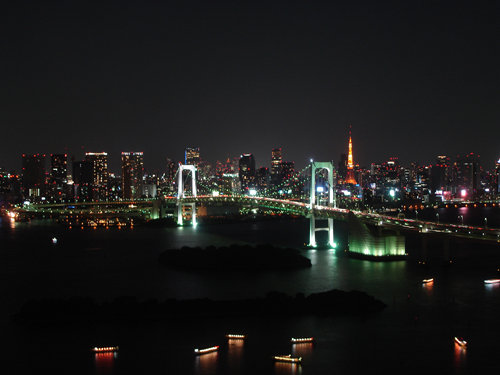 Are you an Online Dater?

I’ve never dated online, and nobody I know in Japan has done it.  Again, I think it may be a cultural thing — I have friends in NY who’ve openly tried eHarmony and match.com, but my Japanese classmate’s friend who found her husband this way initially tried to hide the fact that they met online.

Is their a specific ‘type of guy’ unique to your city?

Ha! They’re called “grass-eating men” (soshoku-kei-danshi  草食系男子), the young generation in their 20s and 30s who are effeminate, sensitive, and indifferent to women. I suppose they’re something like hyper-metrosexuals. Apparently some have even taken to wearing bras and peeing sitting down (whaaaaat??)  Perhaps this is an extreme group, but Japanese men in general are more conscious of grooming (more male cosmetics and beauty products in stores), and I’ve seen a lot of guys on the subway with very sculpted eyebrows.

Drinking is the national pastime, so there are lots of cozy bars hiding in alleys waiting to be found. 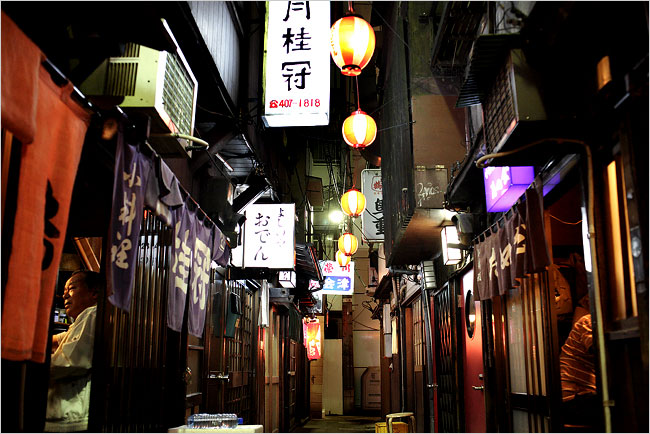 What is the most romantic attribute of your city?

I like city lights at night, and since Tokyo is so safe and clean you can walk around and just enjoy your company. Also, you can make weekend getaways to a traditional Japanese inn (ryokan) with private hot spring baths. 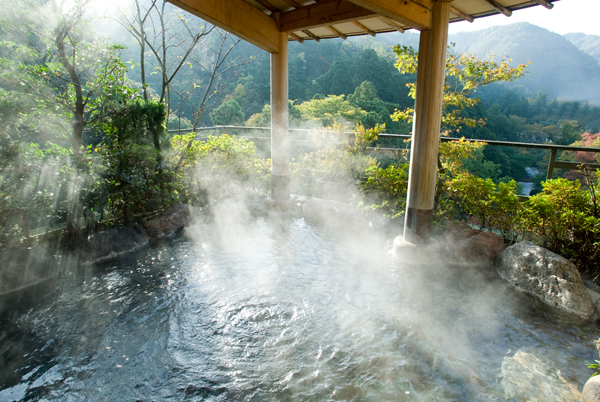 Thank you tons for giving us a look inside the Tokyo dating scene Christina!

Think I’ve prob met some East Coast guys who are similar to that “grass-eating” type – LOL!

"Single in My City" Series: In Miami with Sasha!

"Single in My City" Series: On Location in Seattle with Alix from AlixRose!

"Single in My City": In the Valley with Ali!

4 thoughts on “Single in My City: The Dating Scene in Tokyo, Japan!”