The Prudential Center and global lifestyle brand Nautica® have teamed up to present a series of headlining concerts for 2011. This sponsorship marks the first music and fashion partnership for both an arena and clothing line. 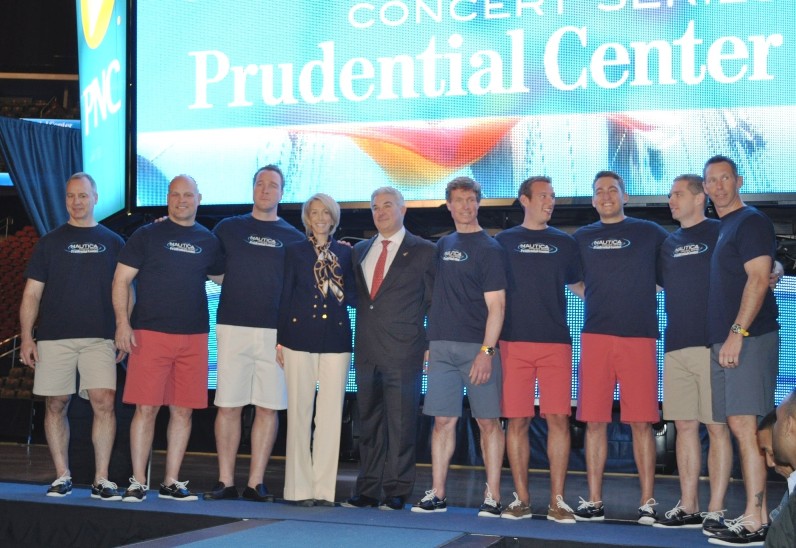 The announcement was made at the Prudential Center with a fashion show & featured remarks by Jeff Vanderbeek (Chairman and Managing Partner of Devils Arena Entertainment) and Karen Murray (President of Nautica). Remarks were followed by six New Jersey Devils Alumni sporting the Nautica brand’s summer fashions on the runway to some of the hits of the Nautica Concert Series at Prudential Center headliners.

Nautica holds title sponsorship of the large number of concerts for the Rock in 2011 which began on April 22nd with Lady Gaga’s Monster Ball tour. The Nautica Concert Series at Prudential Center includes shows by Katy Perry, Sade with John Legend, Keith Urban, Josh Groban, Taylor Swift and with more acts to be announced. 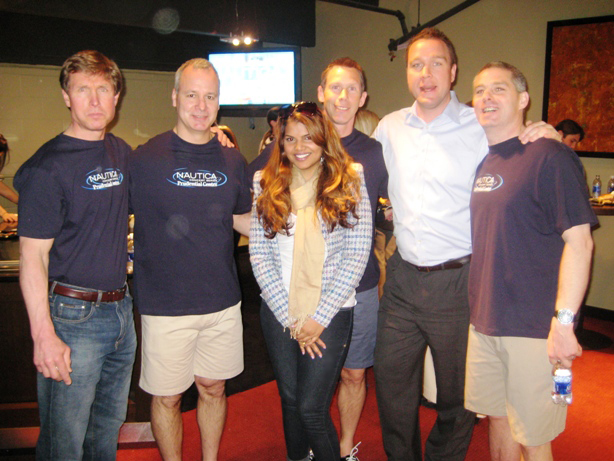 MG with some of the NJ Devils Hockey Alumni

(more to be announced!)

You can purchase tix HERE.

Dahlings – I plan on attending the Sade w. John Legend concert, so excited about it!! Do you lovelies plan on going to any shows from the Nautica Concert Series?

Weekend Online Shopping: 30% off at Nautica.com