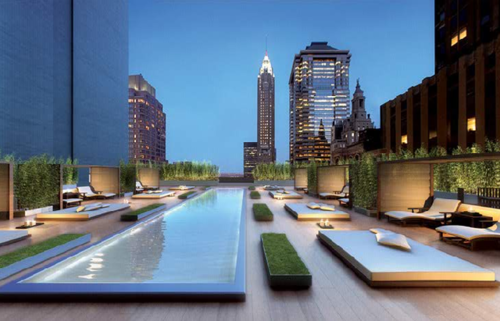 Sometimes it’s just more fun to bring your own libation to the dinner party.  Hidden within the city’s restaurant scene are a few gems that offer delish food to accompany your outside drink of choice. Especially if you have friends who have specific tastes (or who are on a budget), these restaurants offer the BYOB option – bring your own beer, wine or liquor. For a Girls’ Night Out type of  BYOB eve, a great idea would be to bring a bottle (or 2, or 3) of a light liquor, like Smirnoff Sorbet Light, that way you & the girls can focus on conversation and not on calories. Here are MG’s best BYOB restaurants in NYC to host a girls’ night… 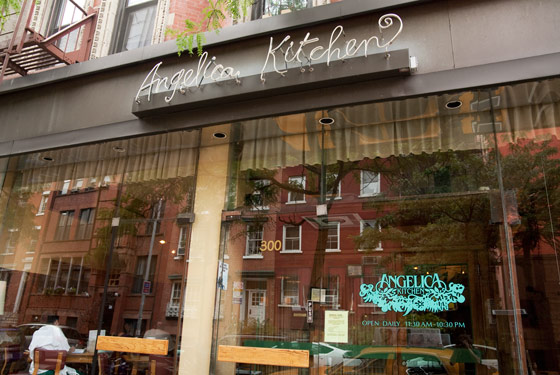 French fare bistro style food, make sure to get there early as this tiny spot fills up quickly (and they don’t take reservations). 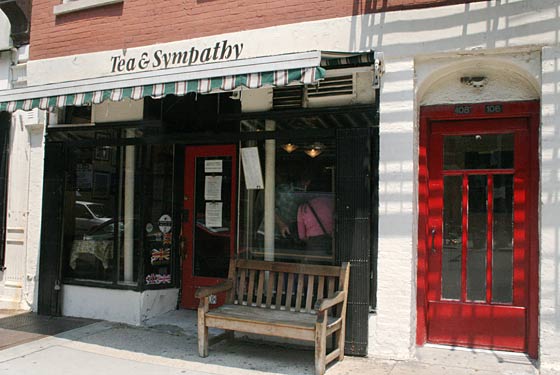 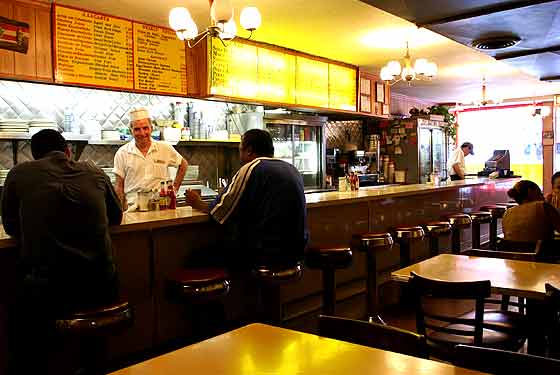 If you’re in the mood for traditional Puerto Rican food plated in family sized portions and offered at very reasonable prices, you’ve found the spot. 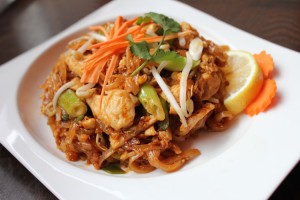 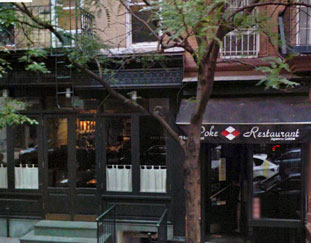 A Japanese restaurant that serves sushi, Poke also has a special apps menu with items such as sauteed duck & tuna pizza. 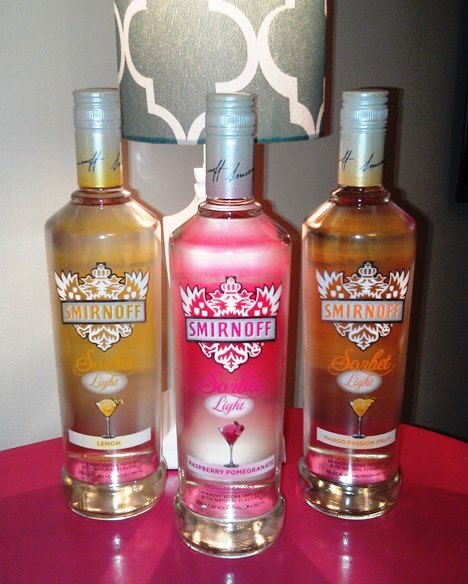 Don’t forget to BYOB at one of these NYC restaurants! For more dining spots & ideas, visit MG’s Best Of NYC section. 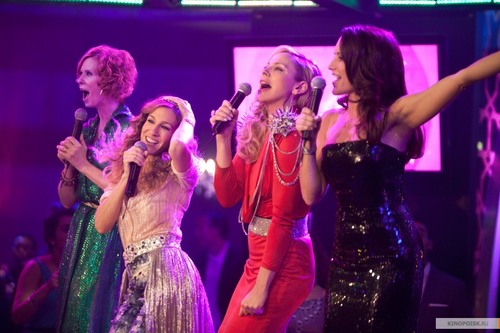 Best Restaurants In NYC For A Girls Night Out