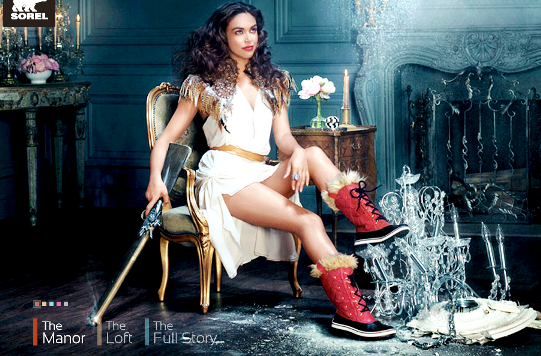 SOREL has launched their “Fearless Women” campaign that features a new collection of amaze winter boots. So, to celebrate the launch & the collection, MG is hosting a winter giveaway to win one pair of boots from their Fearless Women Collection!!! 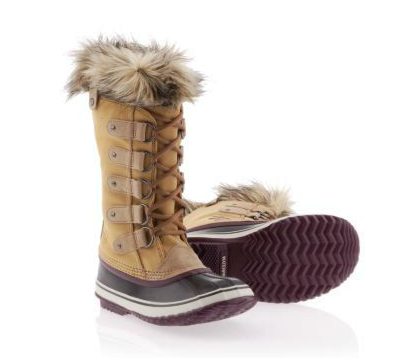 Joan of Arctic™ celebrating Joan of Arc, who led the French Army to victory over England and was later named a patron saint of France. 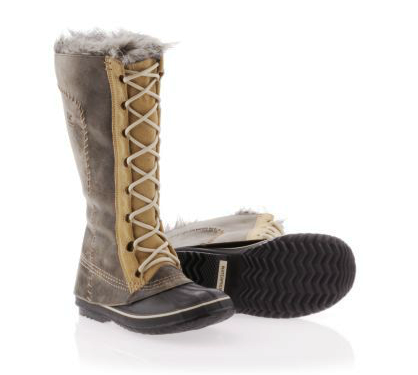 Cate the Great™ boot honoring Catherine the Great, who ruled Russia as a single woman, expanding and modernizing the empire. 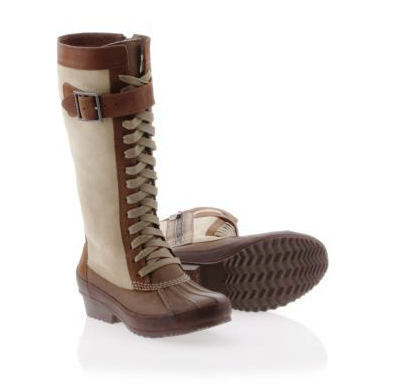 Sorelia Earhart™ paying homage to Amelia Earhart a woman who captured the heart of the nation with her attempt to fly around the world.

1. To enter, you must be a follower of Midtown Girl (on FB & Twitter) my lovelies &

2. Please leave a comment in this post about a woman in your life who is fearlessly blazing her own trail and who inspires you!

Total of 4 chances to win!

Open to US Residents only. Contest ends Thursday 11/3 at Midnight EST. Winner will be chosen via random.org & announced on Mon 11/7.

Good luck to all of my fearless dahlings!