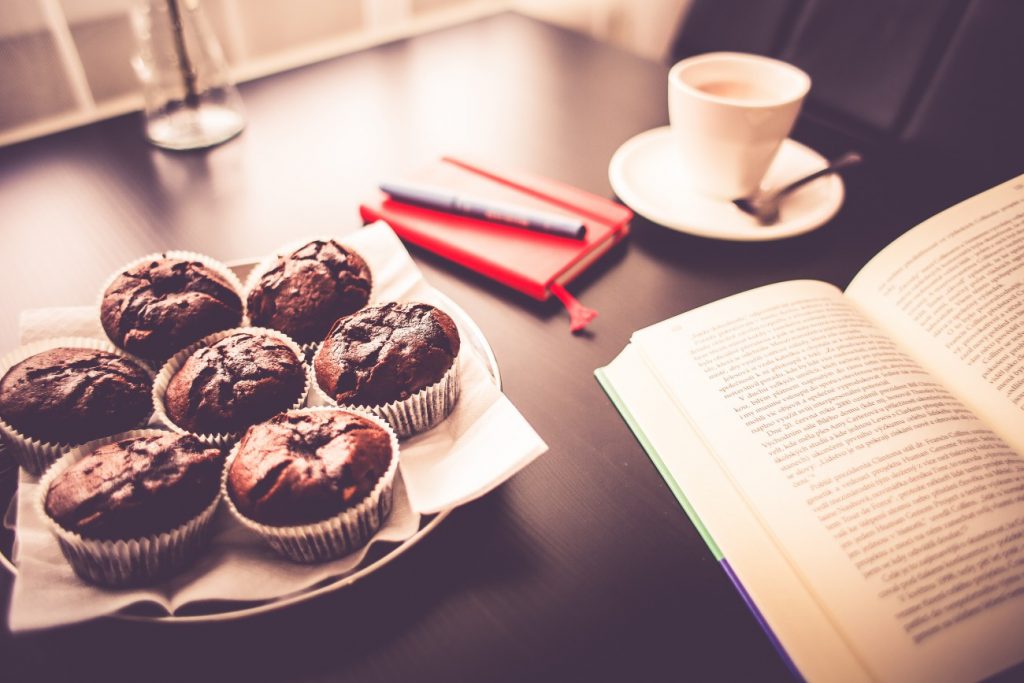 by @KimberleeVDW
I am not exactly one to read dating advice books. However, I am a fan of Bethenny Frankel. She’s been through some drama recently so I thought her new book “I Suck at Relationships”  would offer good insight. I related to Bethenny a lot on the show “Real Housewives of New York” (although I only watched Season 1), because she spoke her mind. She is a very strong woman but felt trapped to having it all together professionally but her personal life was a mess. Something that terrifies me is seeing such a successful woman not doing well with relationships.
It’s a fear of mine.

Anyways…this is her 8th book and her others have been best sellers. It is definitely written in the Bethenny Frankel tone, blunt and to the point, so if you’re not a fan of that then maybe skip. She also had others chime in with their advice like her celeb friends and her therapist. Here are some nuggets of wisdom I took away:

Overall, some (okay… most) of the advice seemed a bit juvenile to me. I would think Bethenny’s audience would be women around her age so wouldn’t they know most of this information by now? I’m not even 30 yet and some of this stuff was like “obviously!” I think she also over simplifies men and plays into the “women are crazy” stereotype too much. You could sense some of the bitterness. However, she never directly talked about her divorce. That’s why it was helpful to have her doctor to weigh in from time to time to set the record straight.
But tell me… have you liked any dating advice books? Which ones?
____

Kimberlee blogs about her love of fashion and beauty at I Have A Degree In This!. She’s lived in Midtown Manhattan for 8 years and has tried it all when it comes to dating.
photo: Viktor Hanacek

Dating Girl: 4 Things To Do Before Your Next Relationship

Dating Girl: Learning To Take Your Own Advice